Around the world, you will find diverse nations that bring a new way of thinking. Living in Costa Rica for these two weeks, I have noticed many of the obvious differences between living in the United States and this tropical nation. The houses here are almost all caged in with iron bars while most homes in the United States rarely have those type of defenses. Their household dogs are less of a family member and more of a watchdog. Being a traveler, most people are searching for what is weird or new about the area they are in, but if you look, there are some deep-rooted similarities.
Despite massive amounts of differences, there is something that remains similar between nations and different cultures: emotions and people’s instinctive response to help. On the last Saturday my group had in Costa Rica, we went to Jaco Beach on the West Coast. Everyone prepared for a relaxing last day in the sun until we heard a heart wrenching scream.
A woman was shouting “my baby! My baby!” Her two little girls were dragged from the shore out to sea by a violent rip tide. She tried to save them, but had no luck. Strangers swarmed her to give the woman strength as she desperately watched the ocean for her babies. A man in sneakers ran down the beach and dove toward the children. His eyes could not be swayed to look elsewhere except for the two bobbing heads getting thrashed around by the waves. Swallowing gallons of salt water and being tossed aside, the man remained vigilant as lifeguards finally began to arrive. At this point, the mother collapsed on the sand in grief. Her babies were surely dead at this point. It was not until a stranger turned her toward the ocean and physically showed the woman that her babies were in the hands of the sneakers man.
During this, everyone on the beach was tense and distressed. It was almost as if it were one of our own family members out there. No matter the language barrier, we all sympathized and came together to help one another. That hero that came rushing down the beach in his sneakers to fearlessly jump into a situation where he could have died, the person holding up the mother when her legs could no longer be her foundation and the people shouting for lifeguards and calling 911 were all there for that family. This event was not something anyone would ever wish for, but it does show how humans of all nations and languages come together to help each other when in need.
This trip has been enriching because of the differences I have noticed but also those glowing moments of similarity that shows me how humans connect through passion and nurturing. Being immersed within a new culture is a fantastic way to learn about others, but it is also a time for introspection. I have loved every minute of Costa Rica and am excited to keep exploring the world. 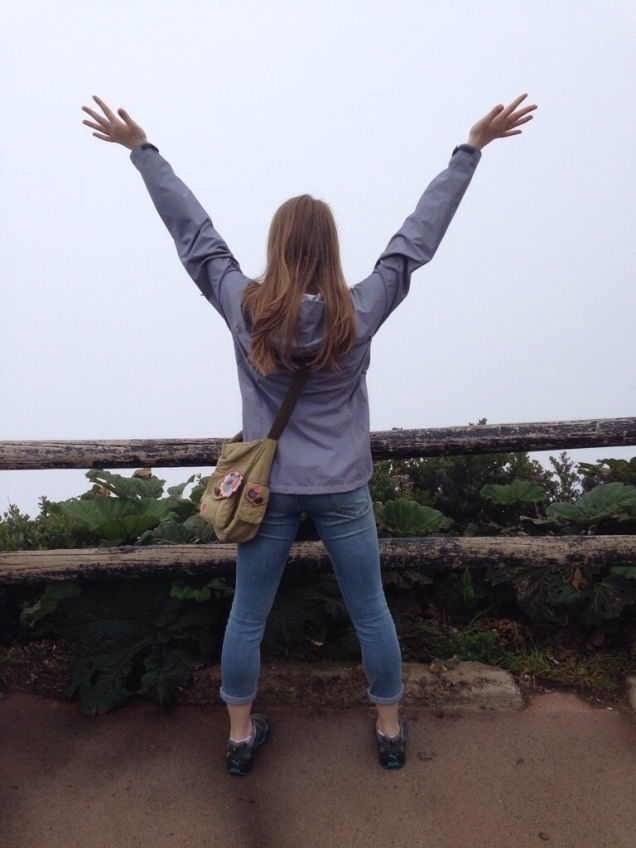